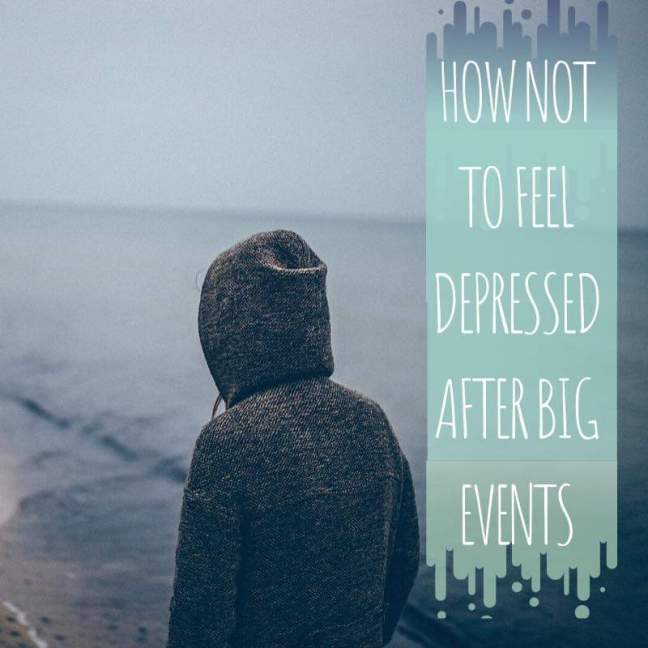 Most people have heard of post-traumatic stress disorder (PTSD) and postpartum depression. But have you ever heard of post-event blues? You know, that feeling of feeling empty, discontent, or low after a holiday or big event (e.g., wedding, prom, family reunion, vacation, etc.). Maybe you’ve even experienced it. It’s not as uncommon as one might think.

Readers who have been following me this month probably have deduced why this is the topic for today’s bonus post. In celebration of the release of my upcoming sports romance novel, Ice Gladiators, on 02/15/20, I have been writing a series of bonus posts about topics that have anything in common with the book or characters. Ice Gladiators focuses on a minor league hockey player who is trying to find success but bumps into relationship complications along the way. Readers see the main character both on and off the ice and get a glimpse into the pre-game build-up and hype as well as the post-adrenaline letdown.

In a way, this feeling like an emotional sugar-crash. One spends weeks preparing and building (gobbling candy) to a high peak (crescendo) to busying themselves in the anticipated moment (body absorbing the sugar) only to seemingly have the time fly by, which leads to the bottoming out (crash). Instead of the body being depleted, an adrenaline crash leaves one emotionally drained and potentially feeling hollow. Many athletes go through this, especially after championship or playoff games. They spend months mentally and physically preparing themselves, having it be their primary or sole focus, and then boom! It’s over.

Once these feelings of letdown and blues set in, they can take root and suck the joy out of events that occur after. So, how does one combat these feelings of post-event depression and/or feeling letdown after events? Here are some simple guidelines one can follow to cope with an emotional hangover.

The mind requires rejuvenating as much as the body. All of the mental energy that has been invested in an event or project cannot pool to the bottom of nothingness. It has to go somewhere. And when it is just standing in a stagnate pool, it will lead to negative thoughts. All the built-up hormones from the anticipation of an event need to be slowly reabsorbed into the body. One of the easiest and quickest ways to do this is to eat a balanced and healthy diet, keep hydrated and rest well.

I worked with a woman who had a goal of moving from unskilled labor positioned to a para-professional position. It took her more than six years, but she obtained her goal and the newness has not worn off of it for her. Of course, once she was given her new job, the position went to her head, and she became a monster to many of her co-workers. The interesting part is that she was content with the para-professional position, while others in the position expressed goals to continue advancing. For some people, ambition isn’t a thing and that’s no shade. They have one purpose, and once they achieve it, they are content. Good for them. For others, once something has been achieved, that drive becomes absent and complicity becomes their nemesis.

So, those are my tips. What do you think? Have you ever felt down after a big event? How did you cope? What suggestions would you make to someone experiencing this? Tell me what you think in the comments below. And if you would like to see me write more posts like this please let me know. 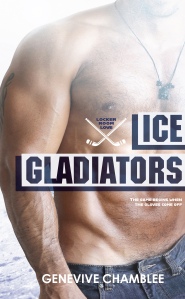 Missed the first book in my Locker Room Love sports romance series? No frets. Out of the Penalty Box, where it’s one minute in the box or a lifetime, out is available at http://amzn.to/2Bhnngw. It also can be ordered on iTunes, Nook, or Kobo. Visit www.books2read.com/penalty. 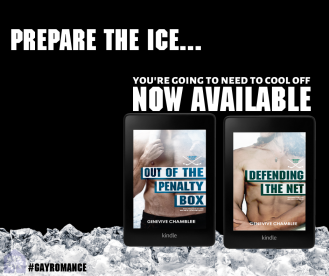 Out of the Penalty Box